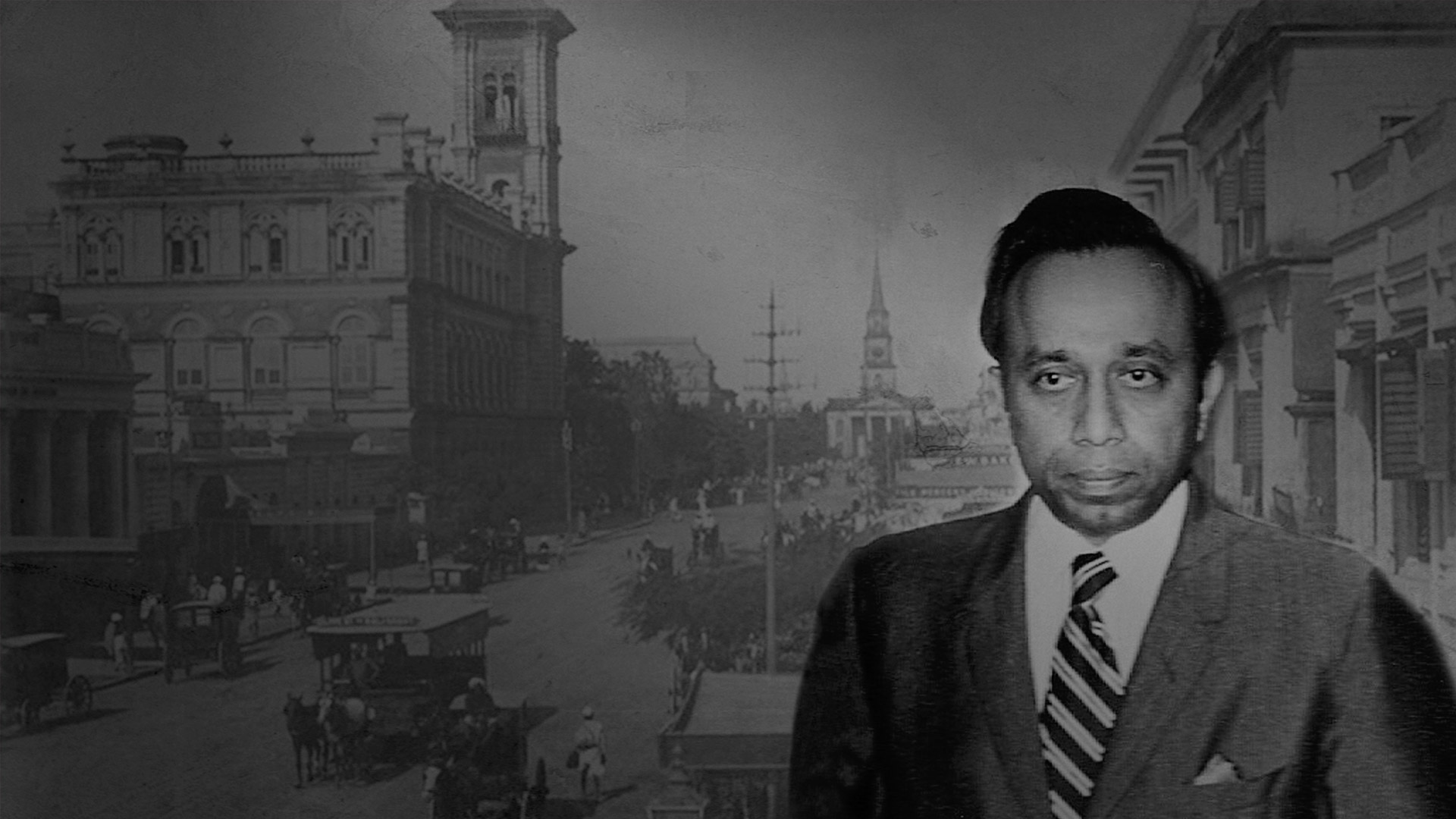 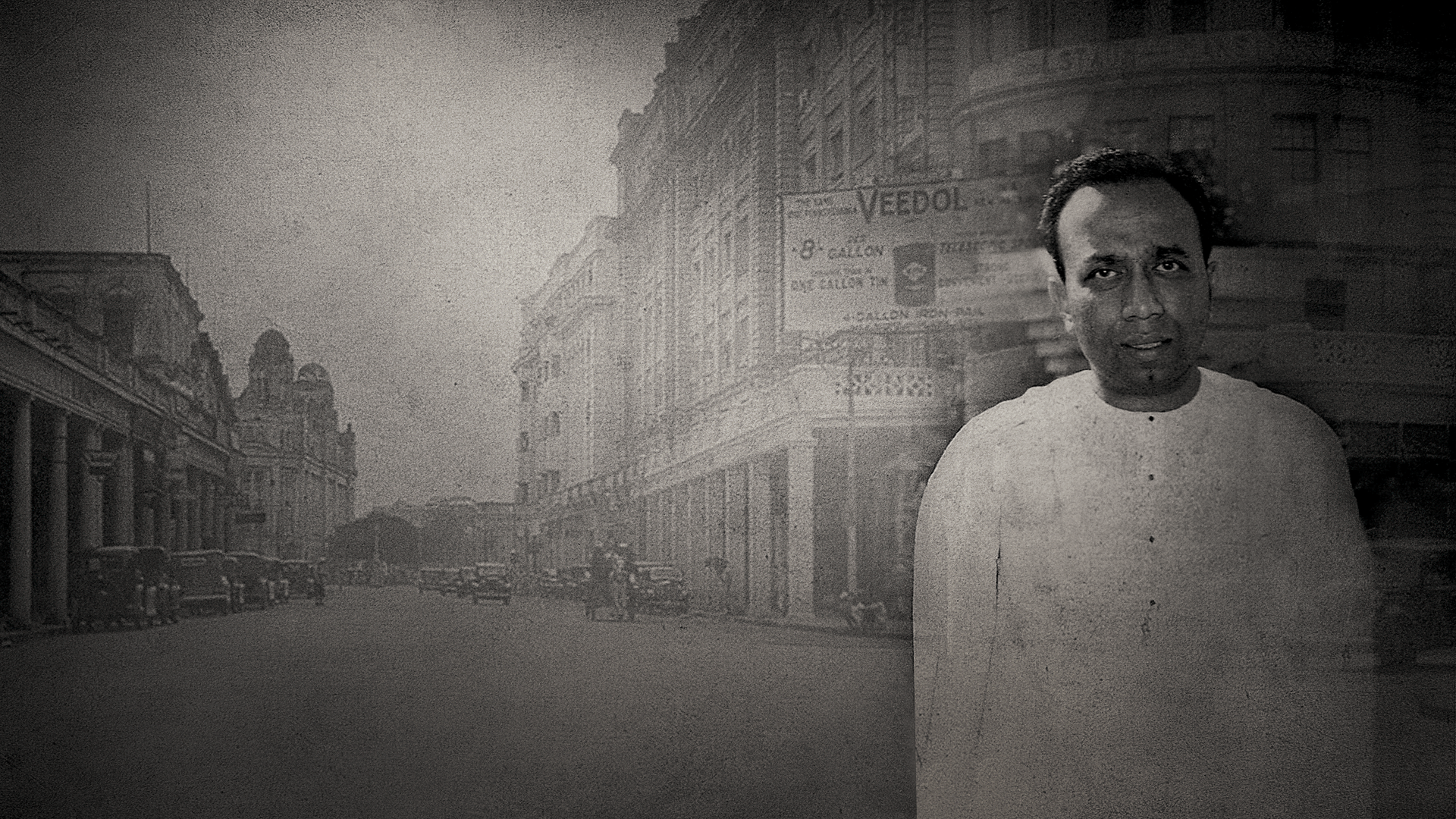 Legacy is about building the future by honouring the past. With a rich heritage, RPSG Group today is one of the most revered business conglomerates of India. The Group inspires trust and credibility through its value-driven business culture and thought-leadership. RPSG Group was established in its current form in 2011, but the Group has foundations of the Goenka family’s two centuries of illustrious history in Indian business. 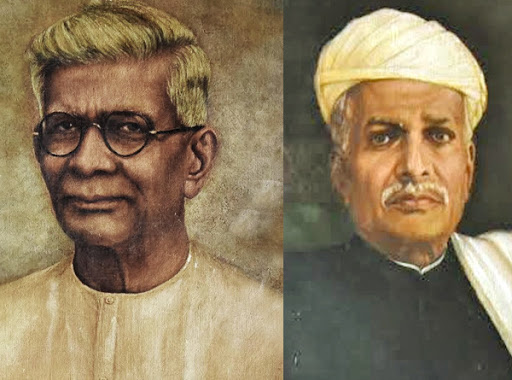 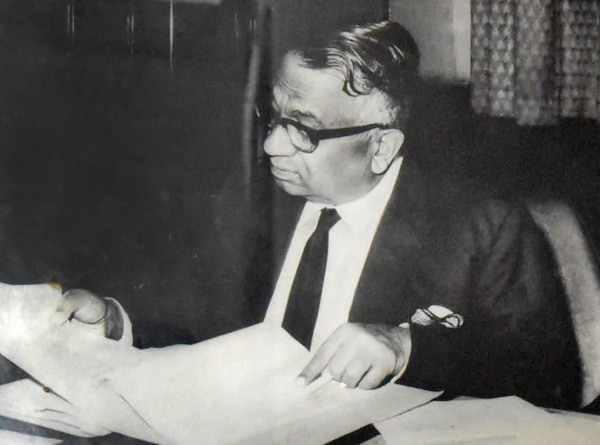 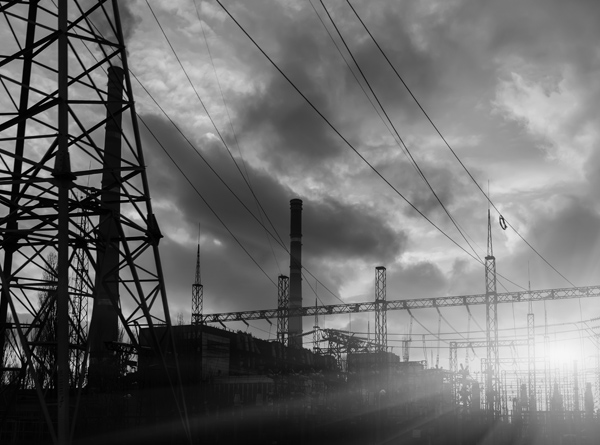 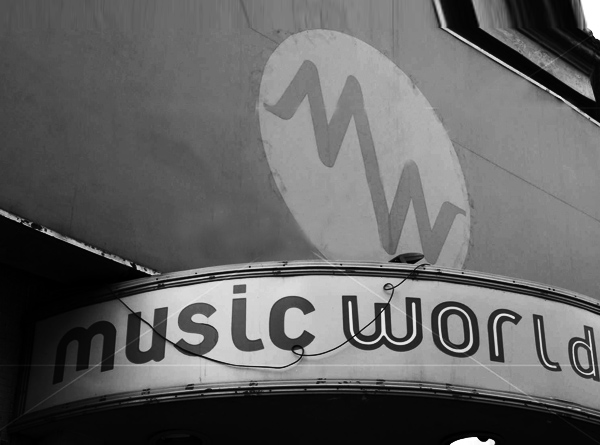 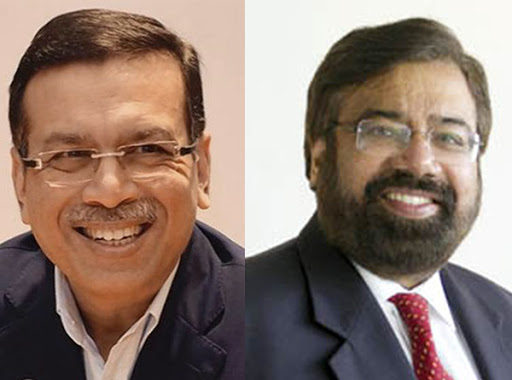 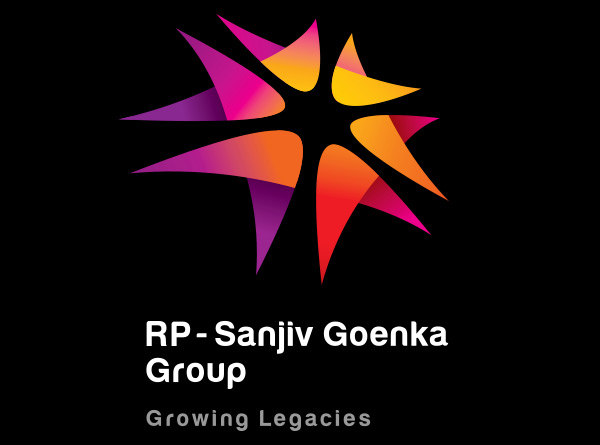 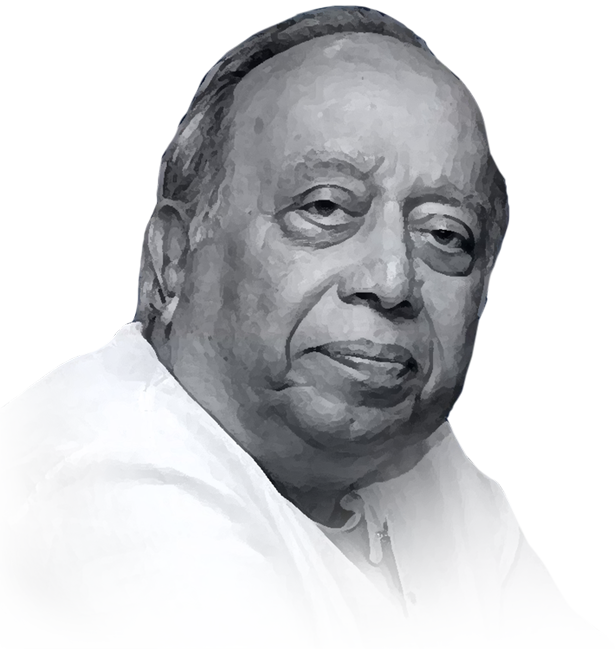 DR RP Goenka has been regarded very highly for his keen business acumen and his expertise in strategic takeovers. But he has stated that he always did his business dealings more with his heart than his mind.

"I have never looked at the balance sheet of any company I took over. It was pure gut-feel and I never went wrong. The moment I ignored the gut reaction, I made a mistake." Growth in the Last Decade

2013Quest Mall, the first luxury mall in East India, was established in Kolkata.

2016The Group ventured into Rajasthan by acquiring power distribution rights for Kota, Bharatpur and Bikaner.

2017For the first time, the Group forayed into FMCG business with
Too Yumm!, a healthier snacking alternative.

2017The FMCG business was consolidated with the acquisition of Apricot Foods, which sells packaged snacks under the brand name Evita.

2017Formed RPSG Mavericks, a table tennis team representing Kolkata, one of the six in the country.

2017Co-created the RPSG Indian Sports Honours, with cricketer Virat Kohli, as an annual tribute to the Indian sportspersons, abled and differently abled, competing in international tournaments.

2019The power business expanded into Maharashtra, with the acquisition of the power distribution franchisee of Malegaon circle.

2019Nature’s Basket, a retail chain well known for its diverse portfolio of gourmet food, was acquired.

2019Launched Biryani Battuta with flavours from around the world.

Achievements through the generations 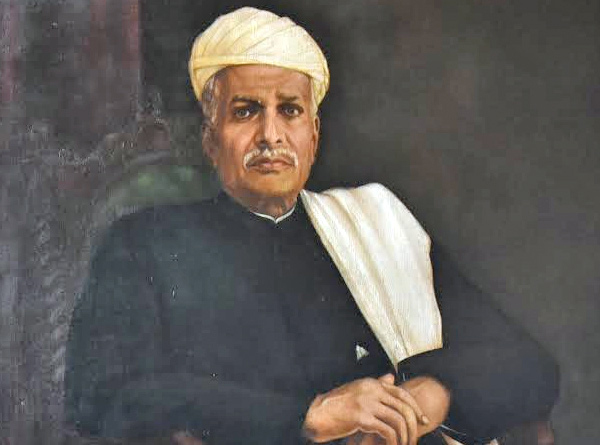 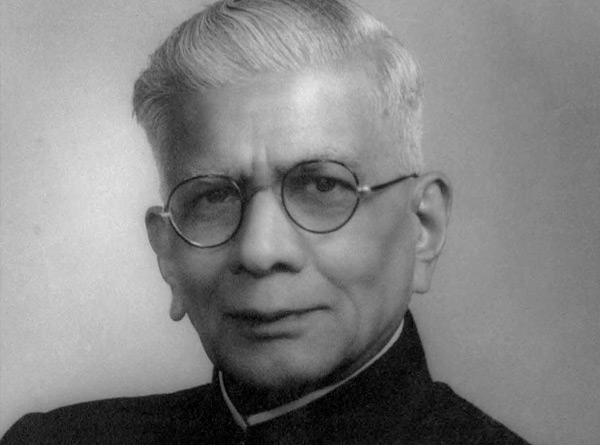 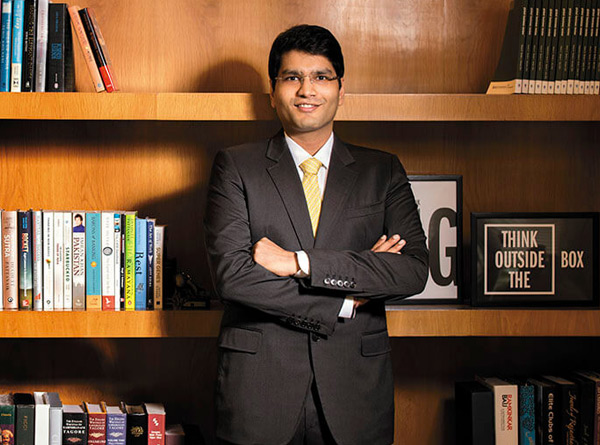